Twenty one days ago

Today as I checked in at San Jose airport for my flight to Seattle the Alaska Airline employee commented that the computers were slow. “I haven’t heard any details about the attacks in Brussels. They told us there were attacks so the computers are slow  but what do you know?” I shared the information I knew – one bomber at the airport and one bomb at the subway station in the EU section of the city, 31 dead and many injured. I also mentioned that exactly twenty-one days ago I was in Brussels. I walked through that airport and walked those streets by that subway station.

Twenty-one days ago tomorrow at a hearing on terrorism sponsored  by the EPP and held at the European Parliament in Brussels, I shared my 9/11 story. I explained how the support of my faith community, my daughters’ school community, my little hometown as well as the FDNY, New York, American federal government and intentional acts of kindness from strangers worldwide made a difference in my life.  I mentioned that the FDNY has protocols and procedures in place to deal with line of duty deaths. And that even with “a plan” there were hiccups due 343 line of duty deaths in one day.  I ended by saying “The best thing that could happen is you (EP) develop a plan that is never used because there isn’t another terrorist attack in Europe. Unfortunately that probably won’t be the case. My prayer is you develop a plan that is never used.” 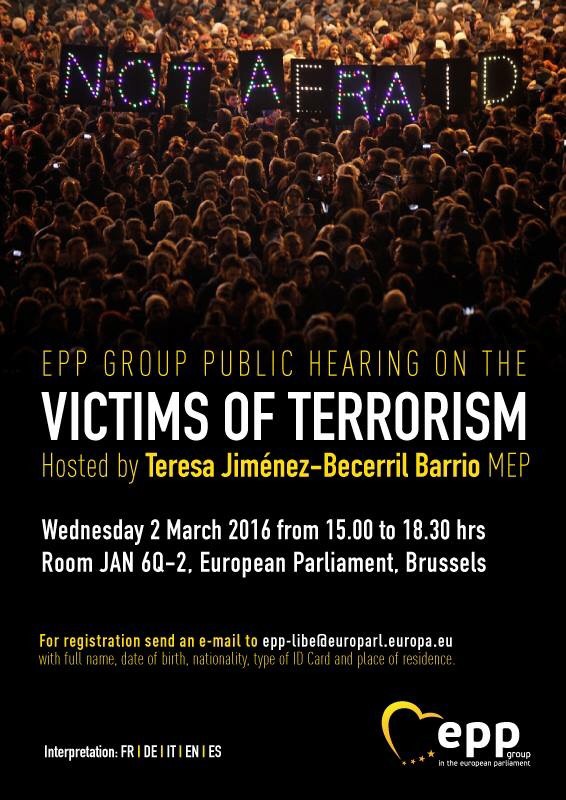 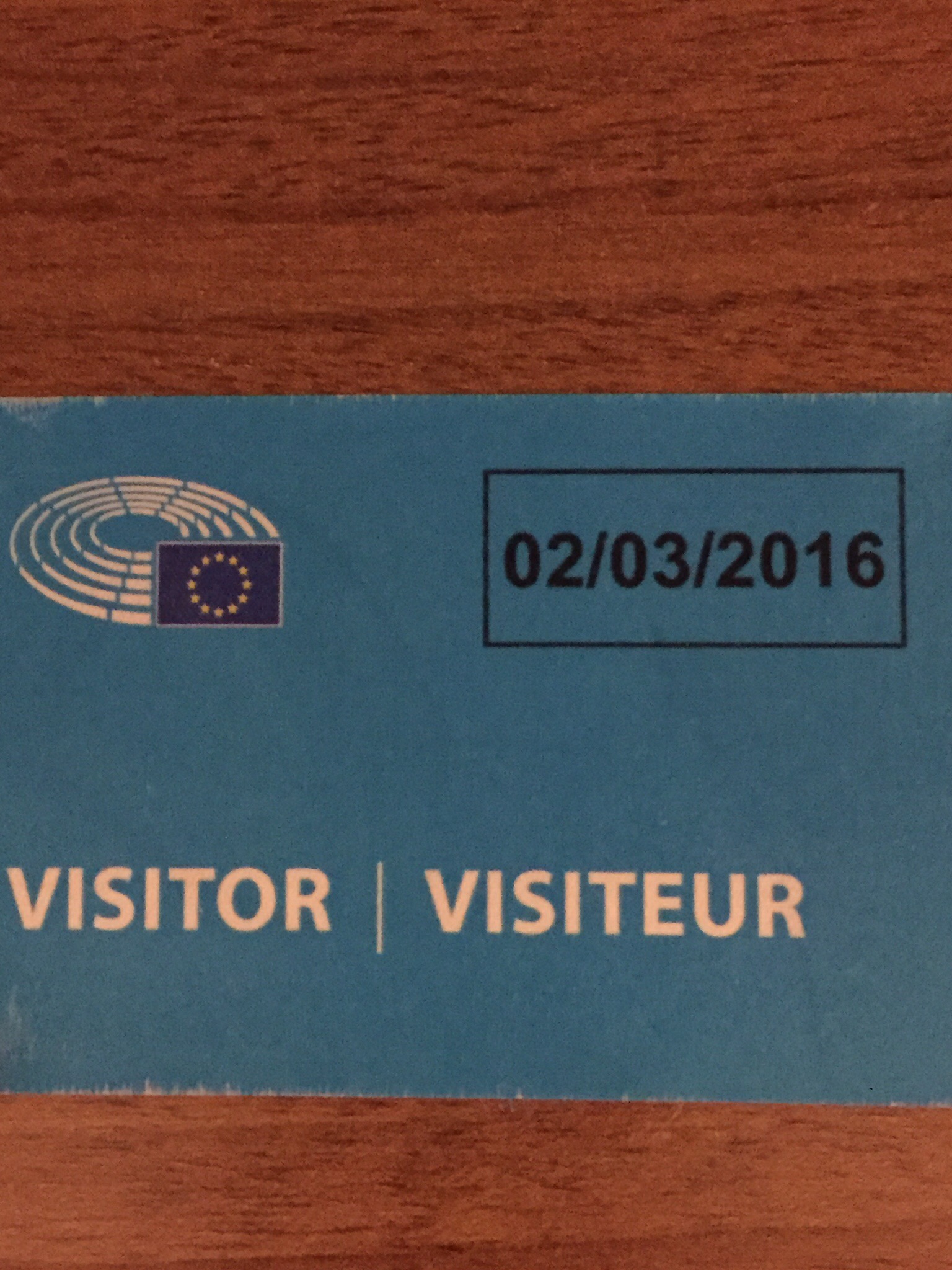 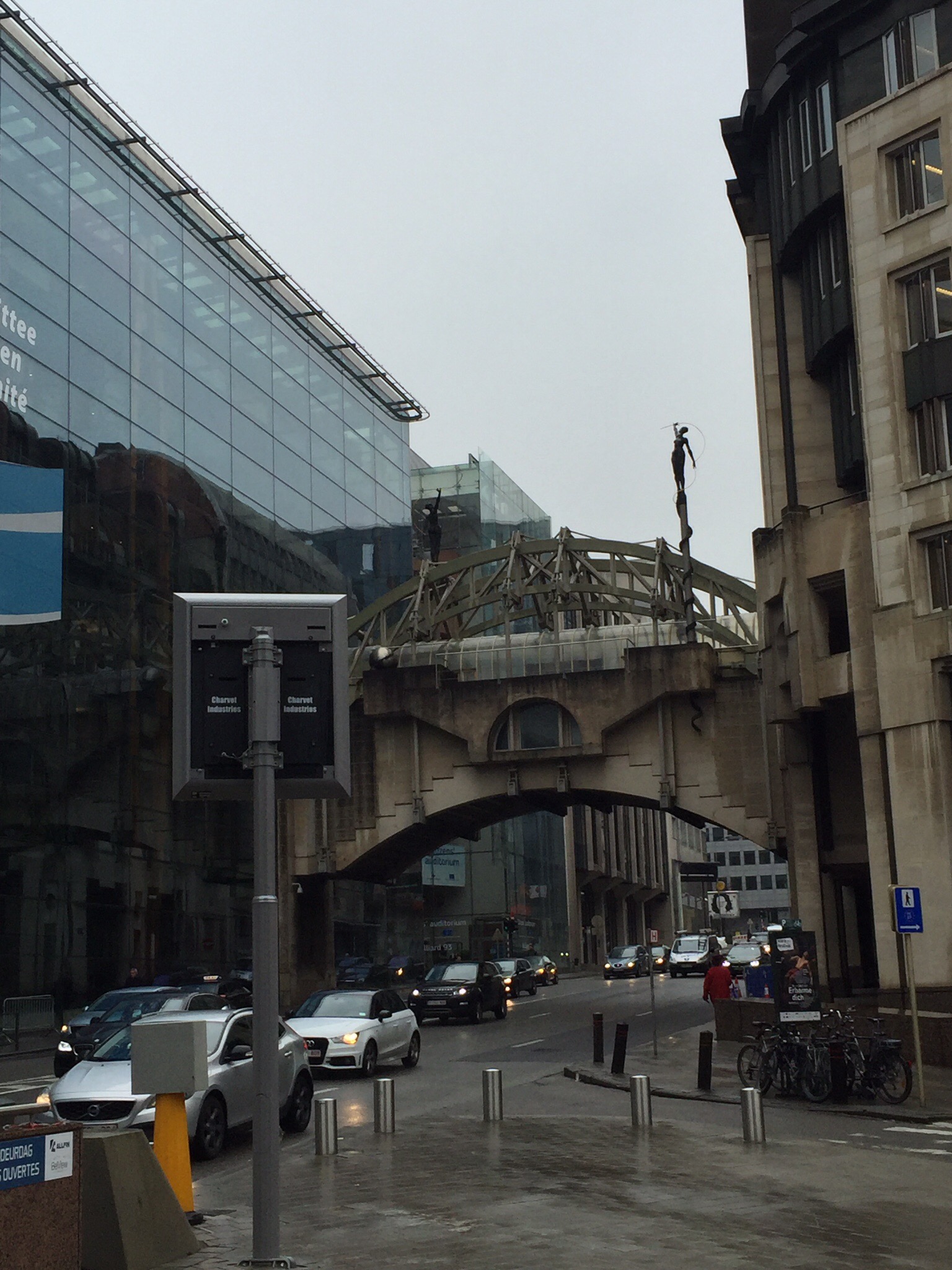